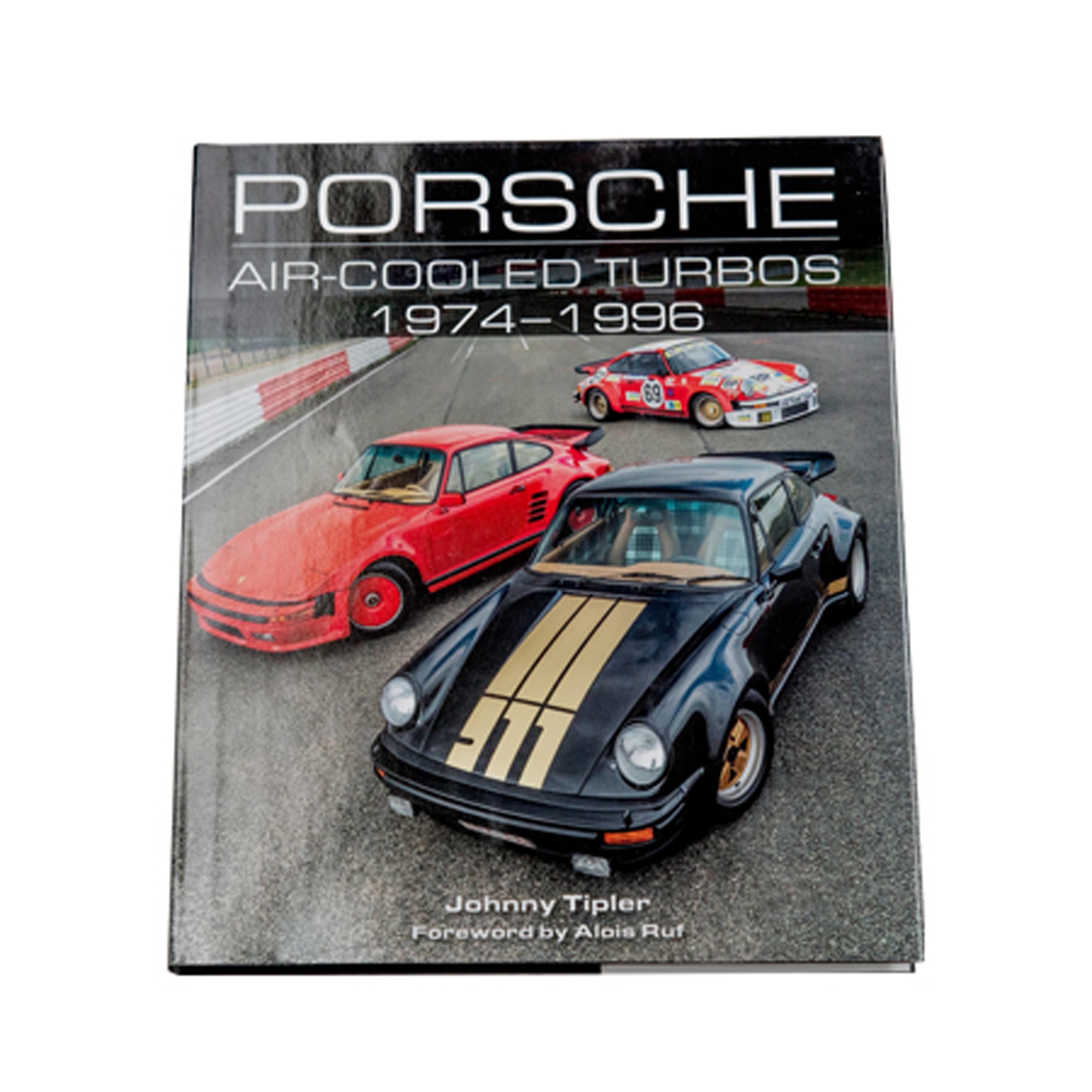 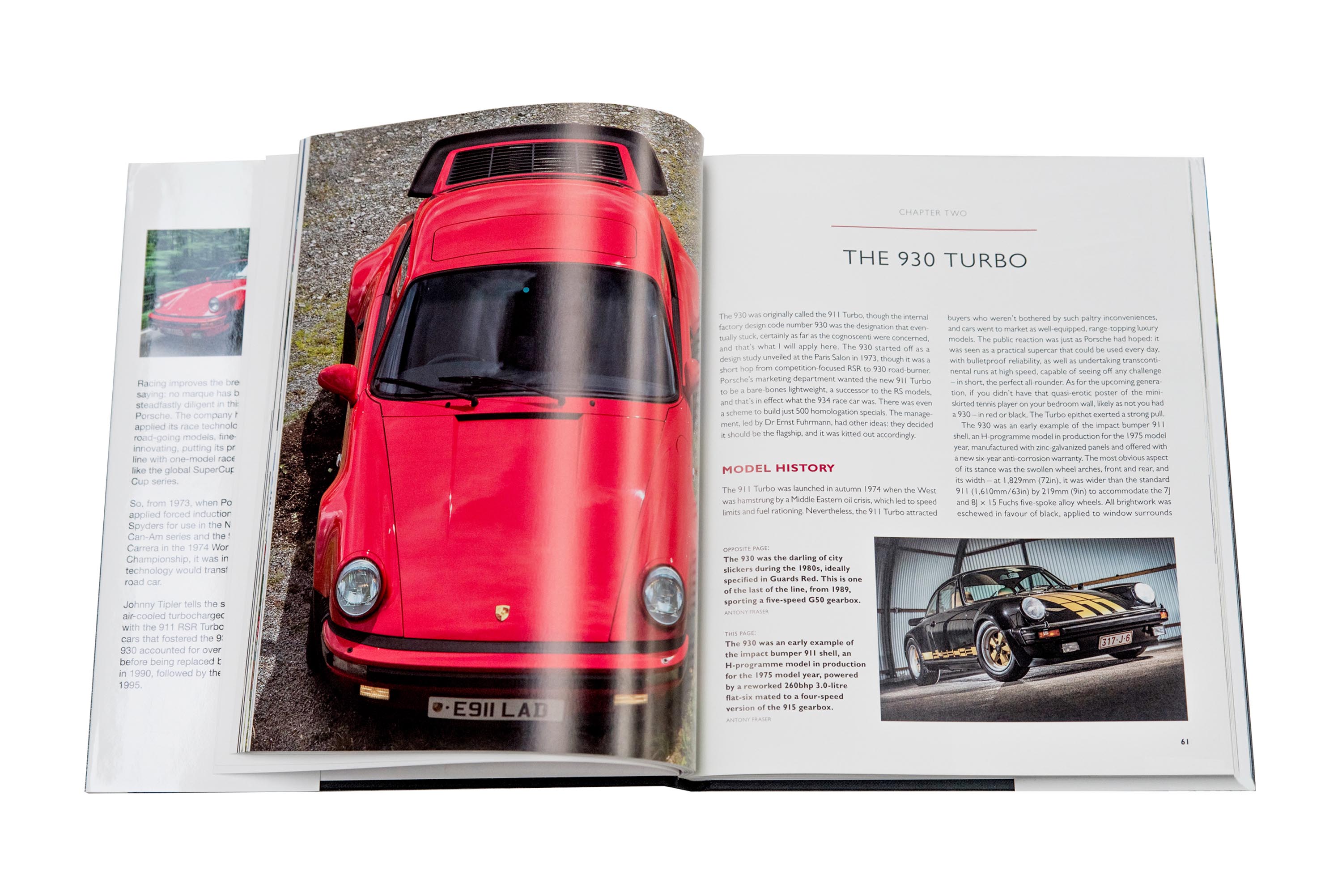 This book tells the story of Porsche’s Supercar beginnings. In de early seventies Porsche started to develop the Turbo that eventually led to the production of the Turbo, also commonly known as the 930.

The Turbo was to become the pinnacle of the 911 series and was a Supercar in the league of the Ferrari 365 BB and later 512 BB, the Lamborghini Countach etc…

Johnny Tipler, well known journalist and bookwirter, tells the story of all the air-cooled Turbo’s up to the 993 Bi-Turbo. He also sidesteps onto the wonderful creations of Aloïs Ruf. 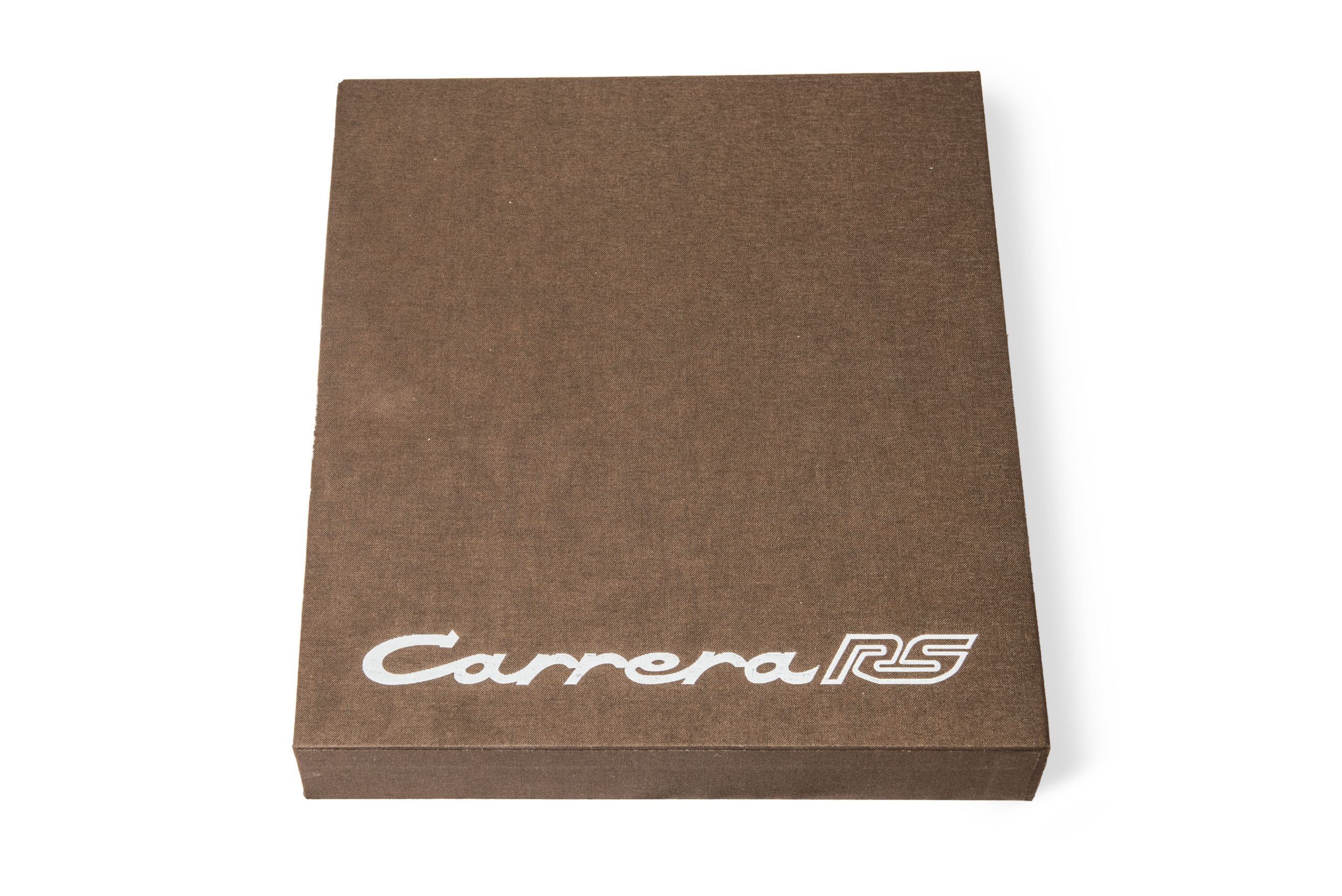 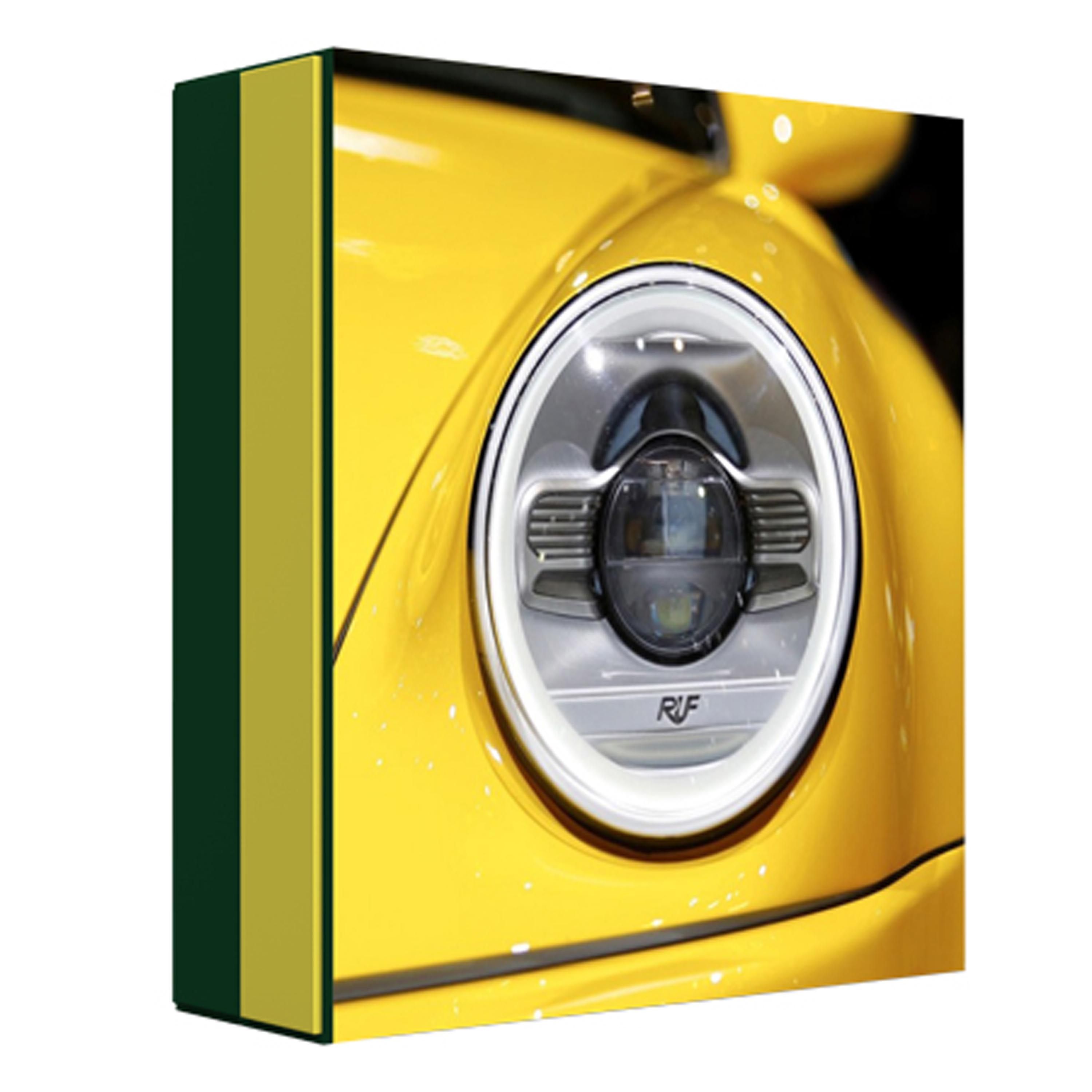 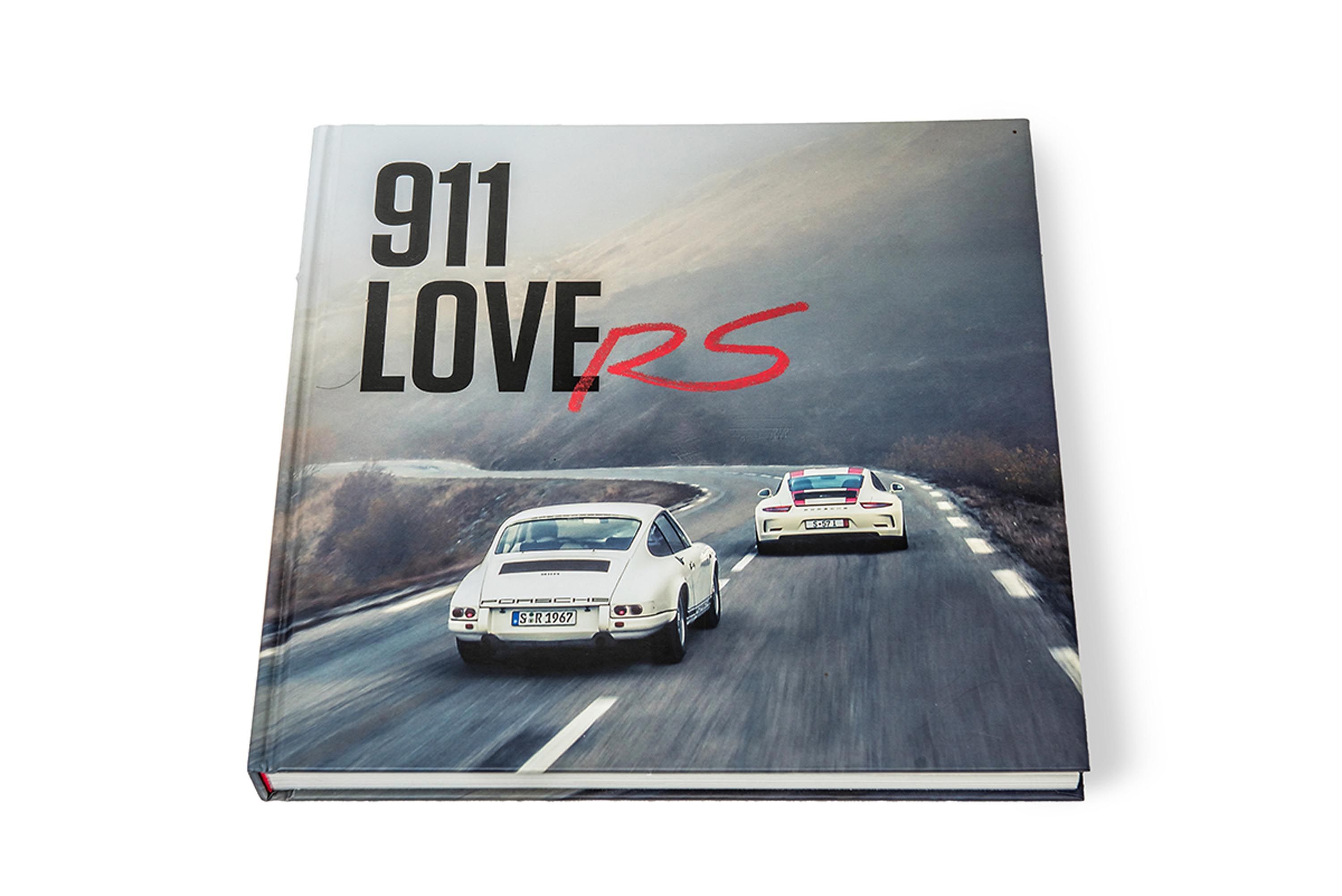