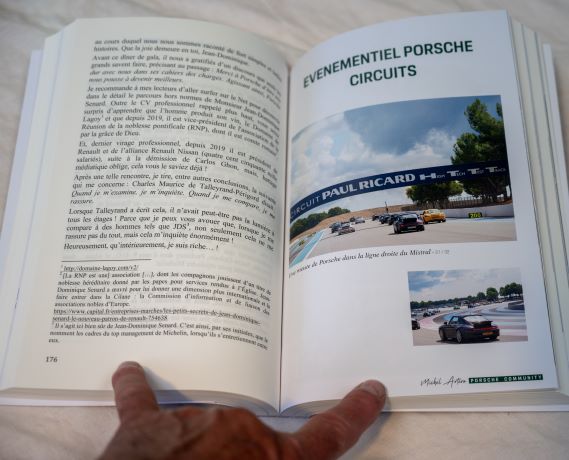 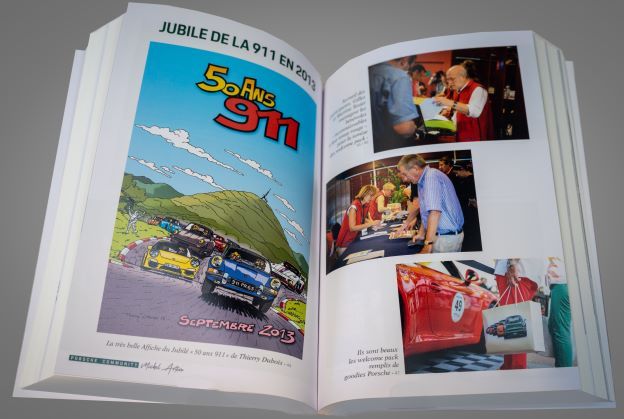 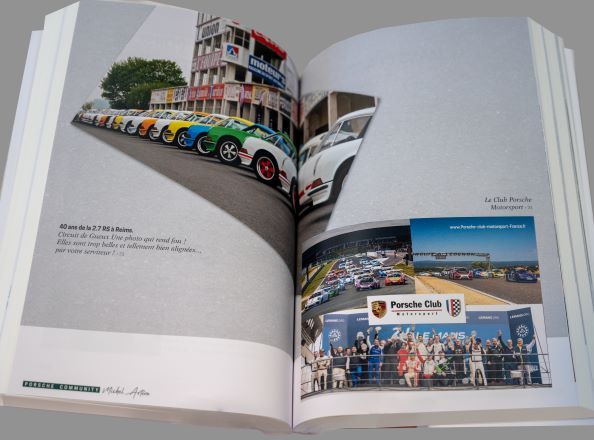 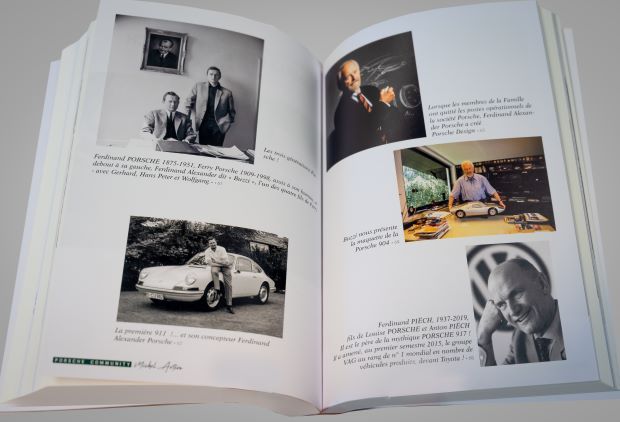 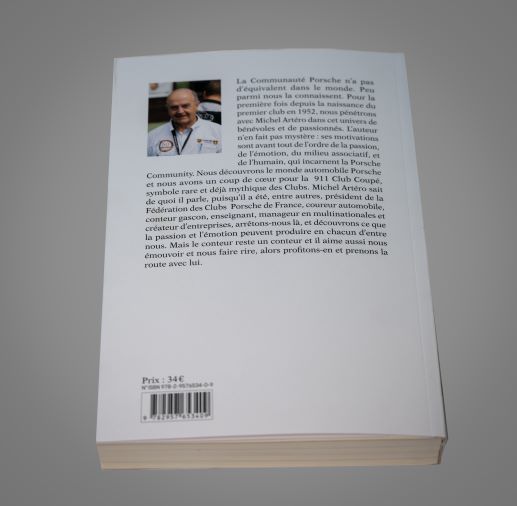 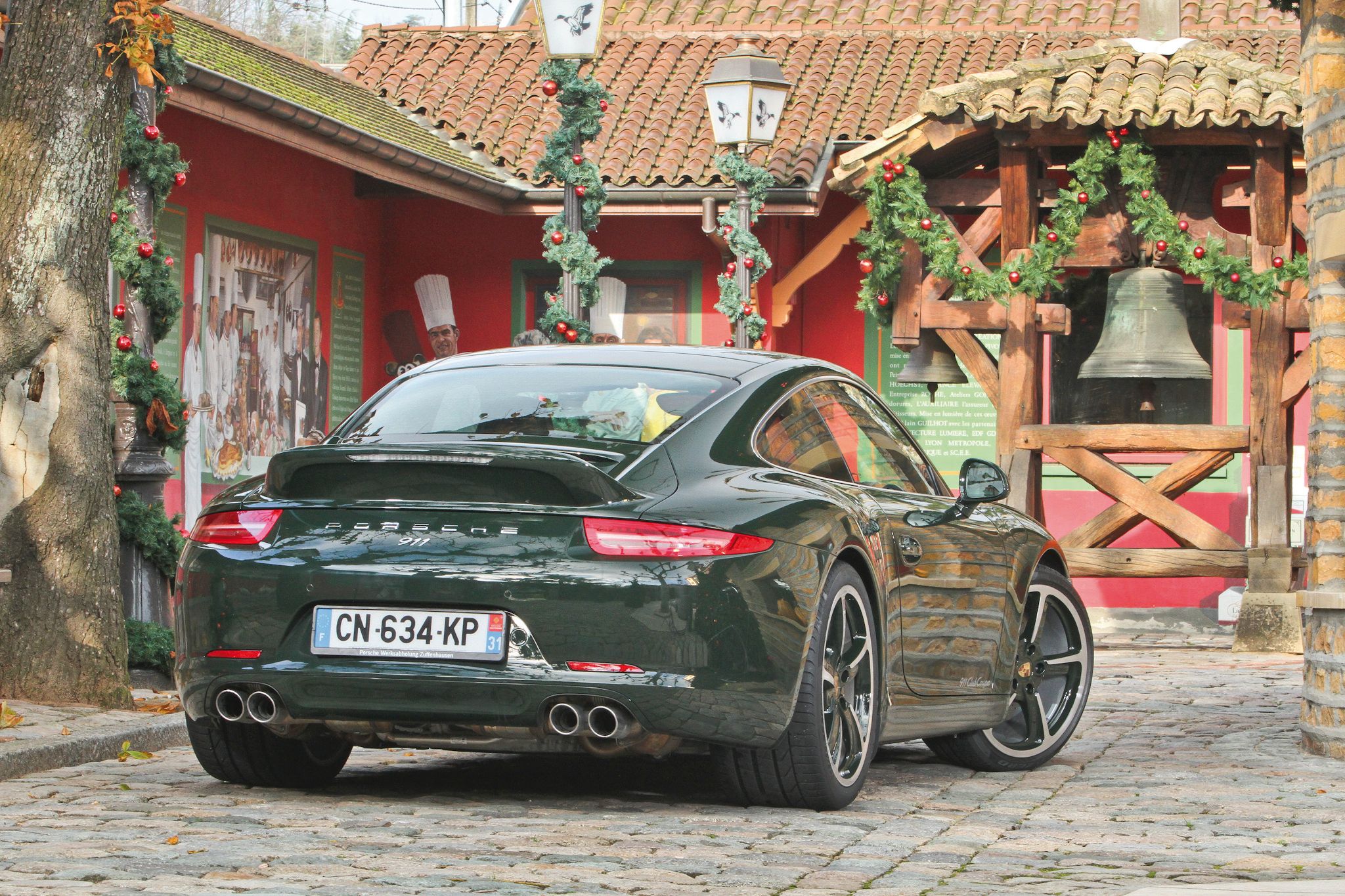 Michel Artéro was the past president of the « Fédérations des Clubs Porsche de France”, and in that capacity he is very well placed to talk about the passion, the perseverance, the history and the tradition that lies within the Porsche Clubs.

The Porsche Club de France is one of the biggest in the world.

Michel, whom I got re-acquainted to recently, during the RS Club meeting in Le Mans.  On the Saturday night dinner I was sincerely moved when the President of the Club, Jean-Claude De Bonhomme invited me on the honorary Presidents table.  I was seated next to Michel and had the opportunity to chat with him the better part of the lovely dinner.

Most of the time we talked Porsche.  Michel was so kind to tell me about previous experiences with the Porsche family, with Porsche AG and there responsible persons.  He also went at length to talk about anecdotes that happened with the different clubs.

As Michel wrote a book on his life as a President of one of the oldest and biggest Porsche clubs in the world I thought it to be of interest to some of our followers.

A great read is offered by Michel when he talks about his adventures with the 991 Club Coupé, a car that was build in 13 examples to commemorate the number of members at the first Porsche Club meeting back in the fifties.

Of these 13 examples, 12 were offered to the “public” by means of a draw.  Michel describes the way he became one of the lucky owners of this particular car.

On this website another article will be dedicated to this “very rare” car.

We are happy that we are able to offer this book to our esteemed followers.

The book will be offered at 34 € (all taxes included) plus shipping. 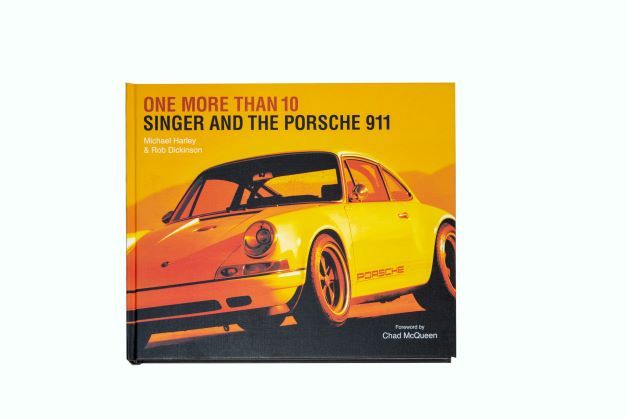 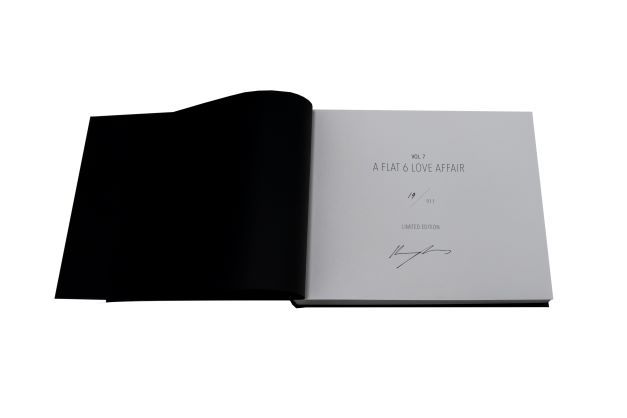 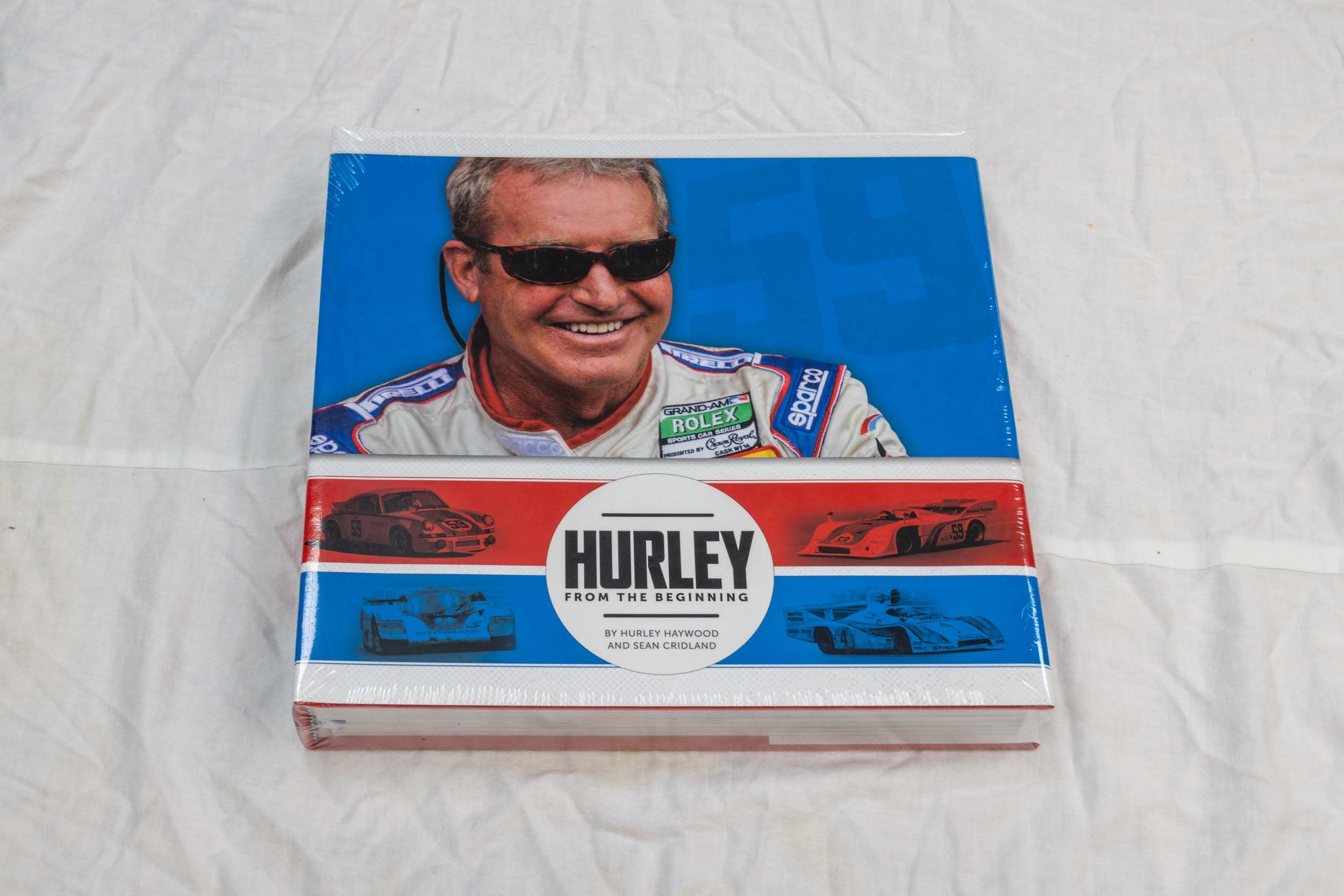