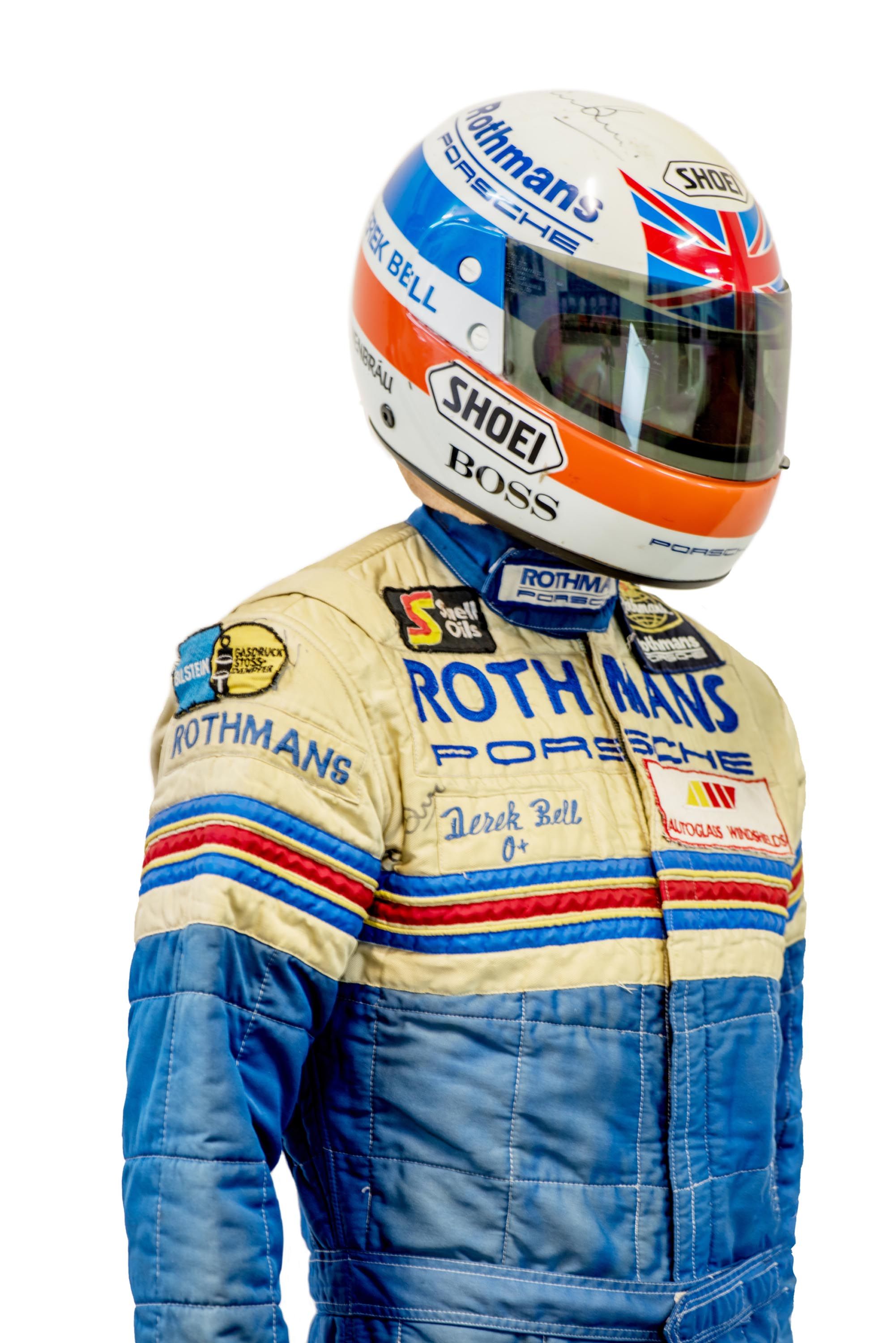 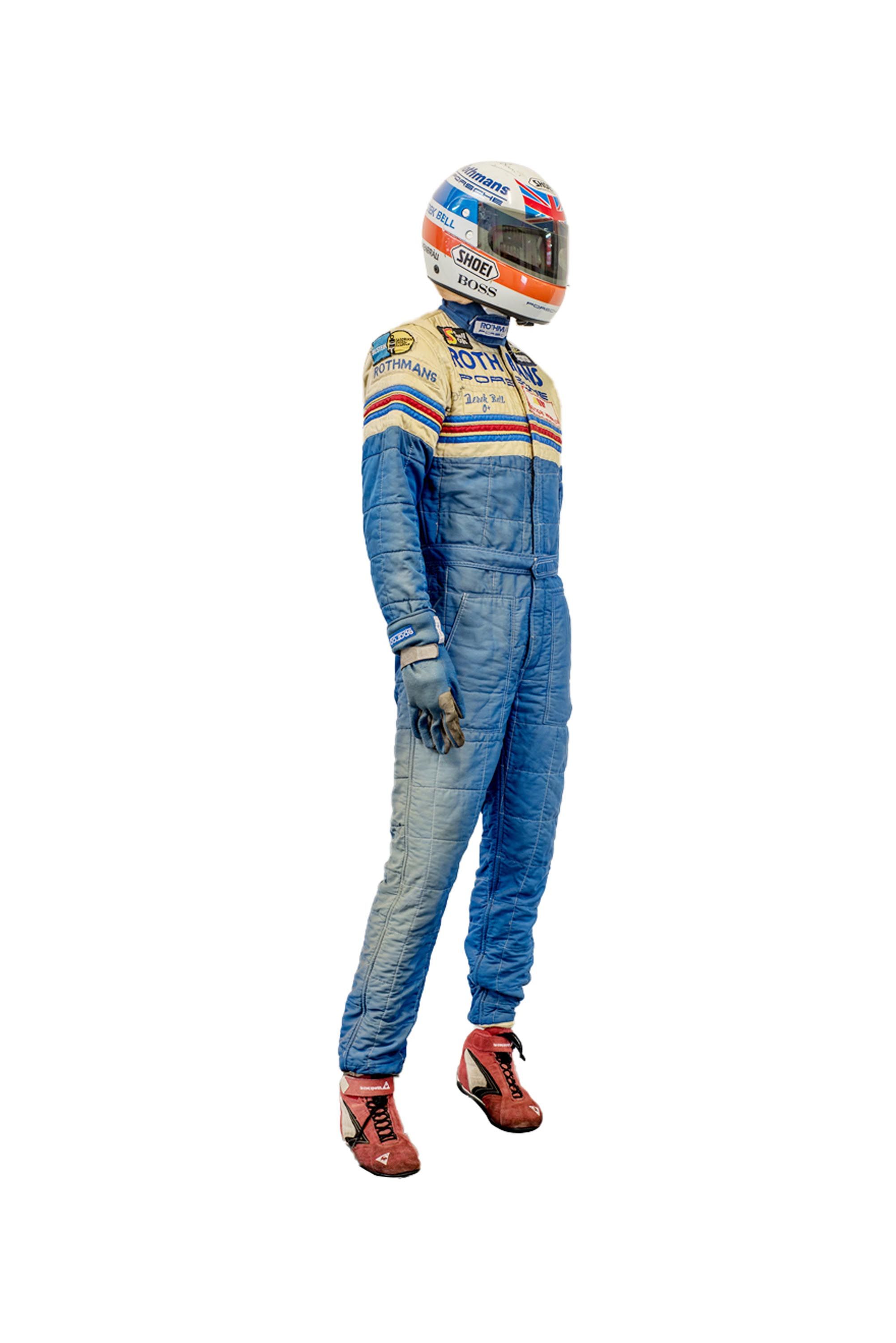 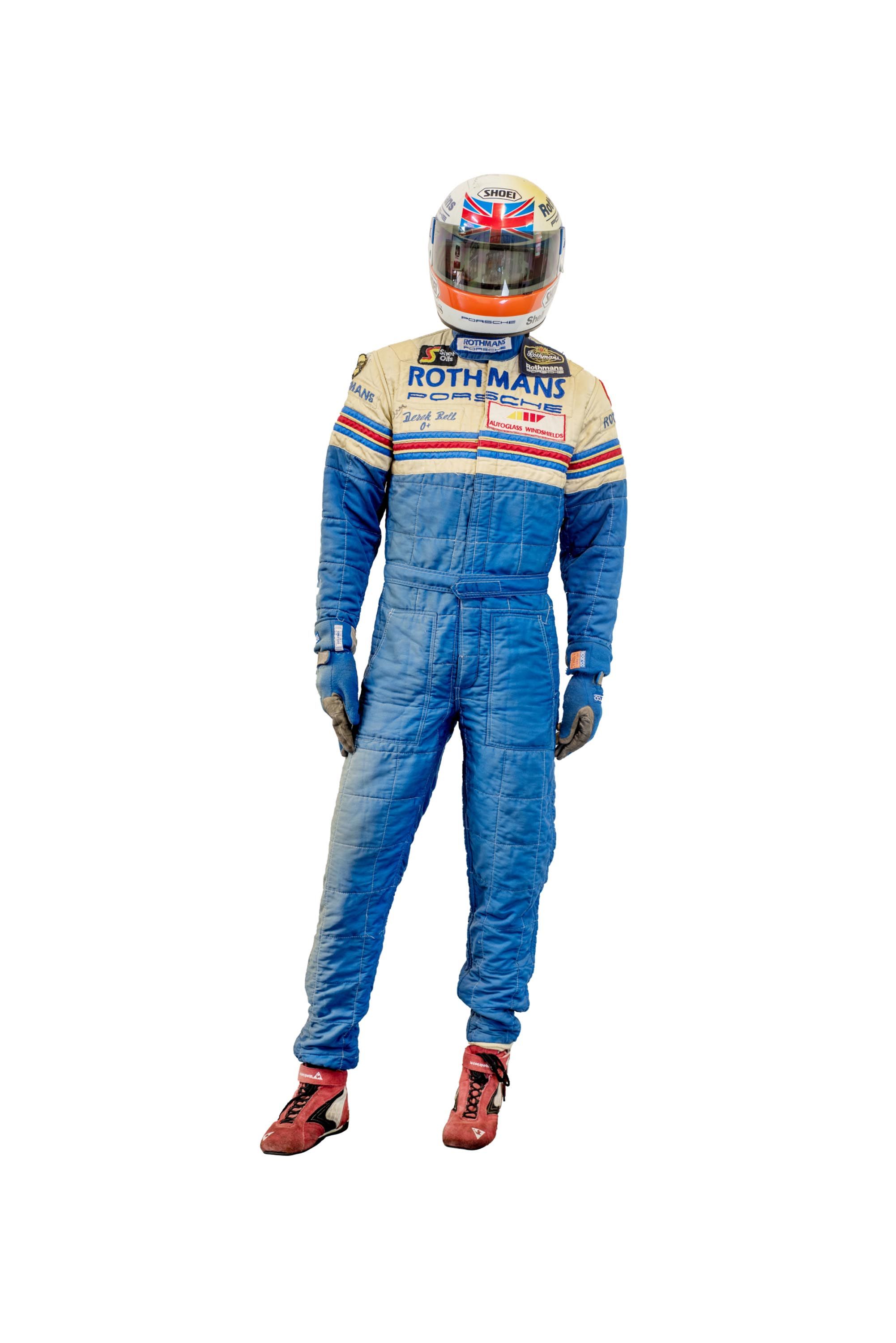 Derek Bell is one of the great all round racing drivers of the last century.  While driving Sportscars he was a Porsche factory driver, and in that position he was entitled to have a “company car”.  Porsche gave him in 1987 a 928 pre Clubsport.  Five of these cars were build for the factory drivers.

In 1987 Derek Bell won for the fifth time the most grueling 24 hour race of the world; the 24 hours of Le Mans.  Bell did win together with H.J. Stuck and A. Holbert with a Rothmans Porsche 962 C.

Derek Bell is only one of the 3 drivers winning 5 times Le Mans.

This rare Rothmans overall and helmet were worn by Derek Bell in the 1987 season.  As well the helmet as the overall have been signed by Derek Bell.

This rare and obsolete race car memorabilia is from a private collection and offered for sale through our web shop. 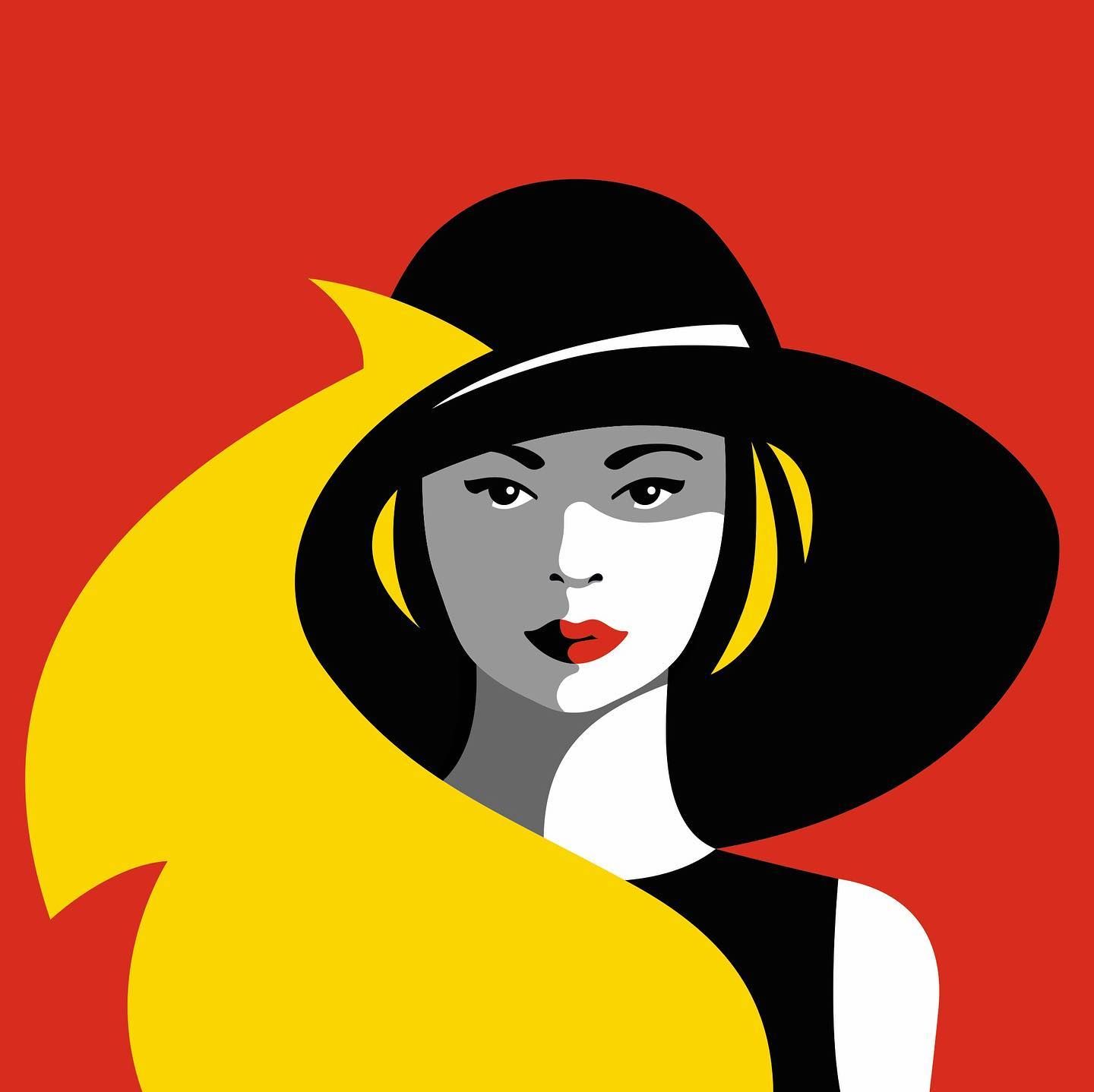 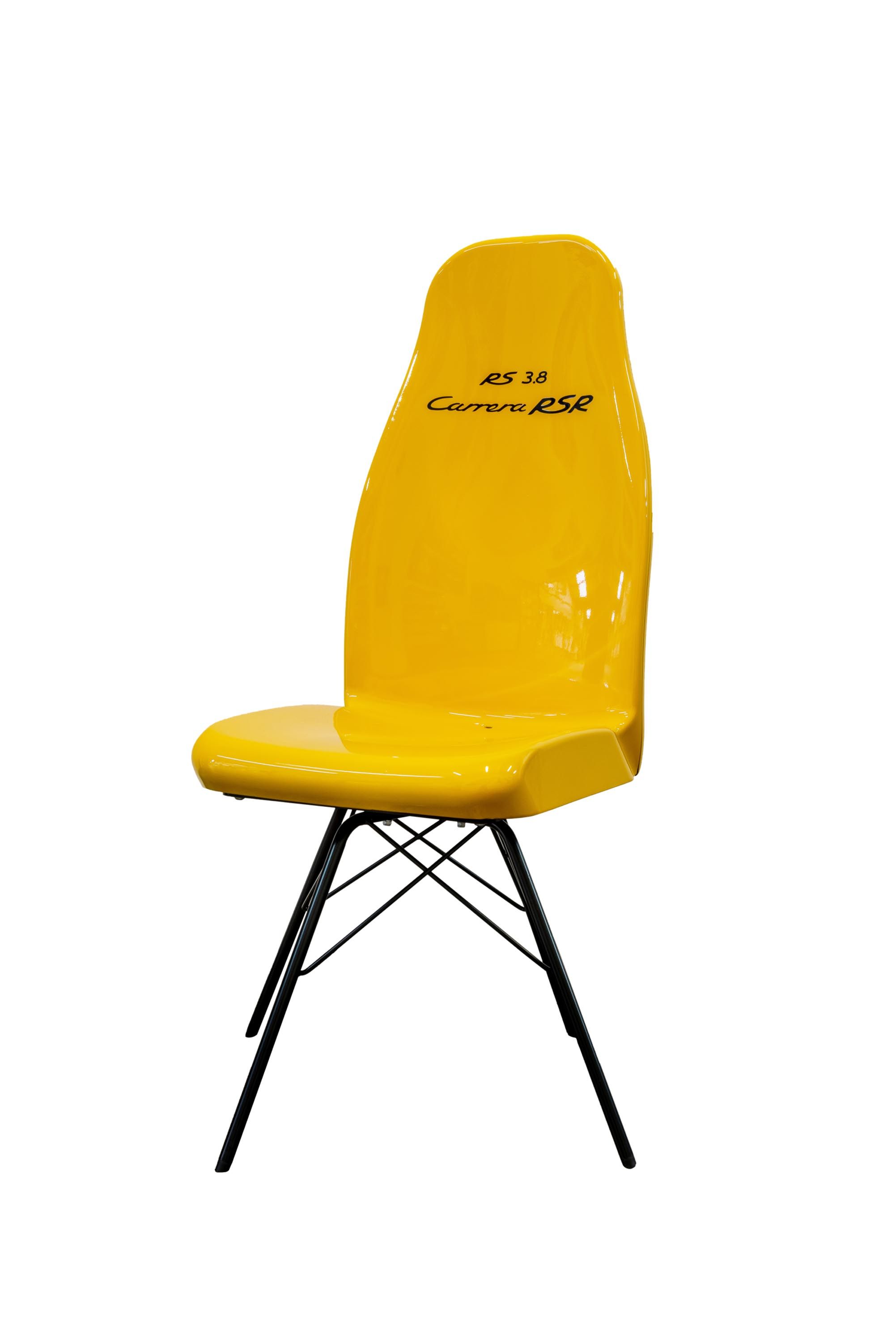 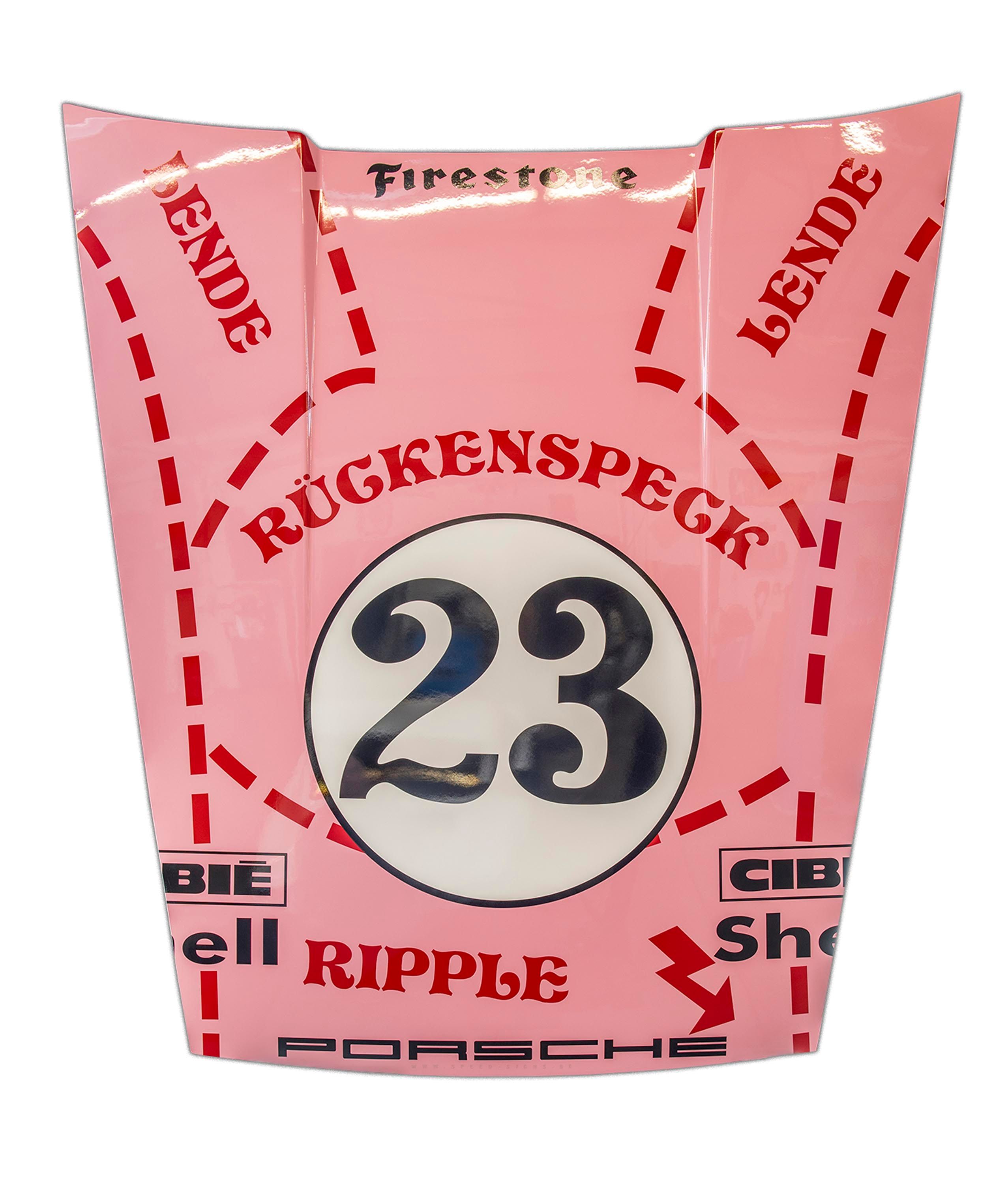