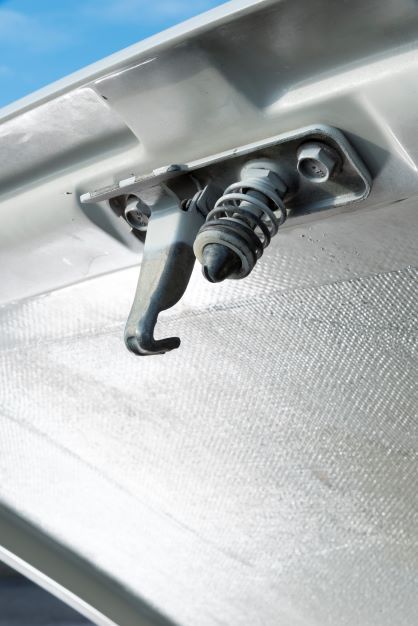 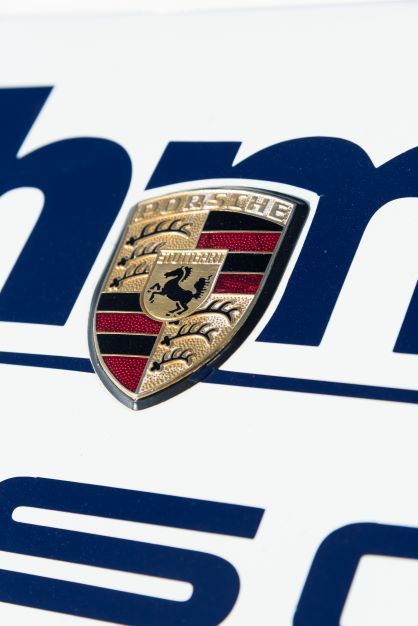 Porsche was the first constructor to start a one car series.  It was started up with 944 Car (and they became known as the Weissach Racing Turbo’s, or 951)

The 944 and the 951 (that's the turbo version of the 944 to the uninitiated) proved to be an excellent car for Porsche and its customers. So much so that in 1987 the factory race facility in Weissach built approximately 192 “Turbo Cup” cars designed to be raced around the world. These Posche’s were raced in Canada (Rothman Porsche Turbo Cup), in Europe (Turbo Cup series), in South Africa (Turbo Cup series) as well as in the Escort series in the United States. The 1988 Porsche 944 Turbo Cup featured here is one of seven imported to the US by Al Holbert (head of Porsche Motorsports North America at the time) for the Escort Series ([1]).

For the Canadian series Porsche build 32 similar 944 Turbo Cup Cars. In an effort to keep all of the cars in the Rothmans Turbo Cup series “on a level playing field” the engines were sealed at several locations with safety wire and lead seals having “Turbo Cup” embossed into them.

There are many differences between the 951 and the Porsche Turbo Cup, some say as many as 100. There are factory deletes such as no sun roof, no insulation, no rust protection and no electric motors. Other differences include performance improvements such as larger brakes, larger clutch and modified transmission. While even more was done to lighten the car by as much as 400 lbs (such as a fiberglass engine hood, magnesium intake manifold and special carpets) the Porsche Turbo cup was intentionally designed to look like a 944/951 that you could buy from the dealer on Monday morning, but built as a true race car with factory installed roll cage, race seat, power kill switches, improved turbo unit, stiffened chassis, special magnesium wheels, as well as special Bilstein or Koni shock absorbers. Little modification was done to the engine, except for the turbo unit. The concept was a lighter car with improved handling and braking.

The following list represents the factory modifications to the standard car:

This particular Turbo Cup was owned and run by German ex-pat Ludwig Heimrath.  Heimrath did leave Germany to go and live in Canada (Scarborough, Ontario).  Apart from a successful racing driver Heimrath also ran amongst others a Porsche dealership.

After the racing career of the car, it was sold to Ian Goggin of Stone Creek Ontaria.  Mr. Goggin sold the car to Ronald Tietjen of Stratton Montain, Vermont, USA.  Thereafter the car passed hands to Mr. Bob Miller of “At Speed Motors” in Hanover, Md, USA.  Bob Miller sold the car in 2014 to the JFD collection in Belgium.

Today the car is in original, not restored condition, meaning that it does have some racing patina. The car has only covered a little under 12 k km.

With the car does come a rather comprehensive paper file consisting of:

Call or inquire about the price for this unique opportunity and we will be more than glad to assist you. 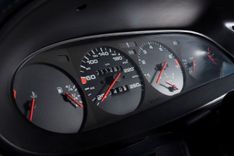 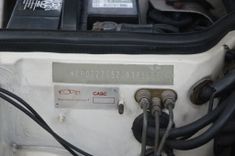 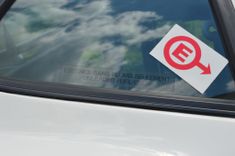 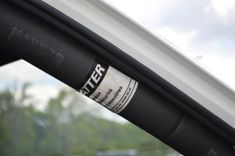 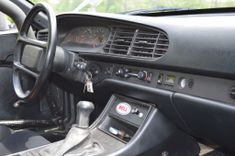 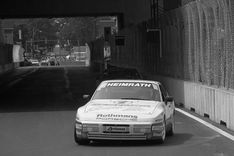 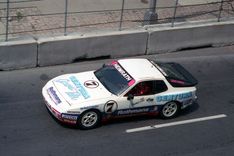 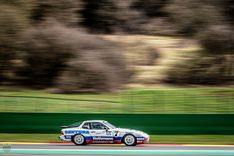 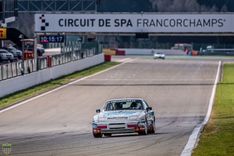